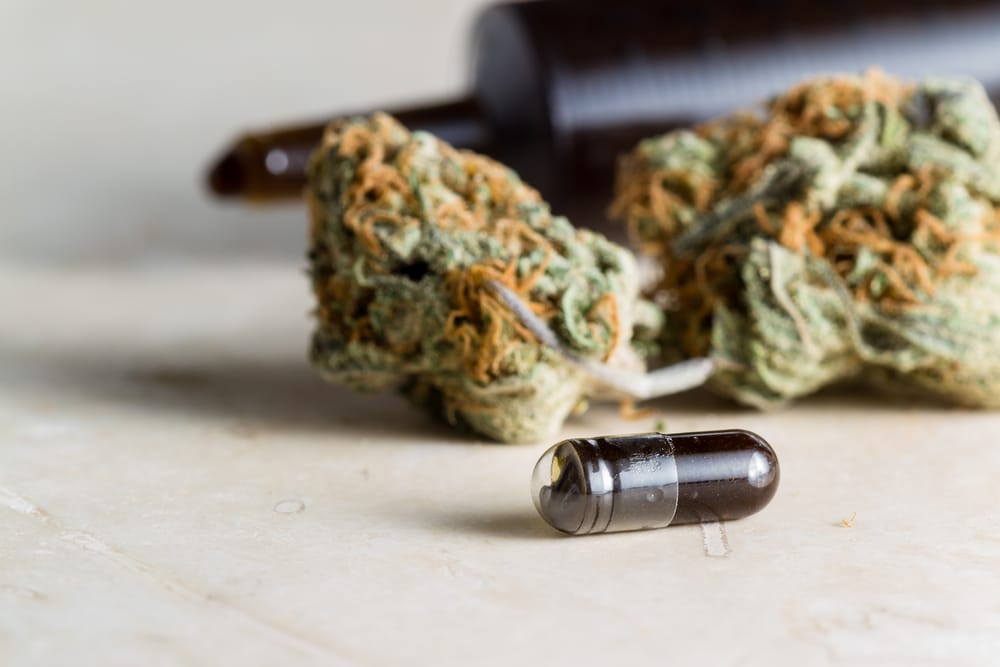 These are very exciting times and when it comes to cannabis use things are constantly getting better. According to recent studies, cannabinoids have been found to kill leukemia cells when used in conjunction with chemotherapy treatments. It has been determined that administering medical cannabis after the initial dose of chemotherapy offer better results that just using chemo by itself. This could mean that medical cannabis could mean less chemotherapy, which could also mean fewer side effects that are typically associated with chemotherapy.
..
In a study conducted at the University of London it was shown that the order in which the treatment is administered matters greatly, where chemotherapy has to be administered first and then the cannabinoids. It is the active chemical in cannabis and when it’s extracted from the plant and purified it contains cancer-fighting properties. Smoking marijuana will not have the same effect because it is not purified and concentrated the same as cannabinoids. The effects have proven to be especially encouraging in specific cancers of the brain.
..
Several studies are being conducted to test the effectiveness on different forms of cancer as well, not just in the brain. Lower doses of chemotherapy in cancer patients could be reason enough to consider what gains can be made using cannabinoids in terms of treatment.
previous
CBD Oil Doctor
next
The History Of Cannabis