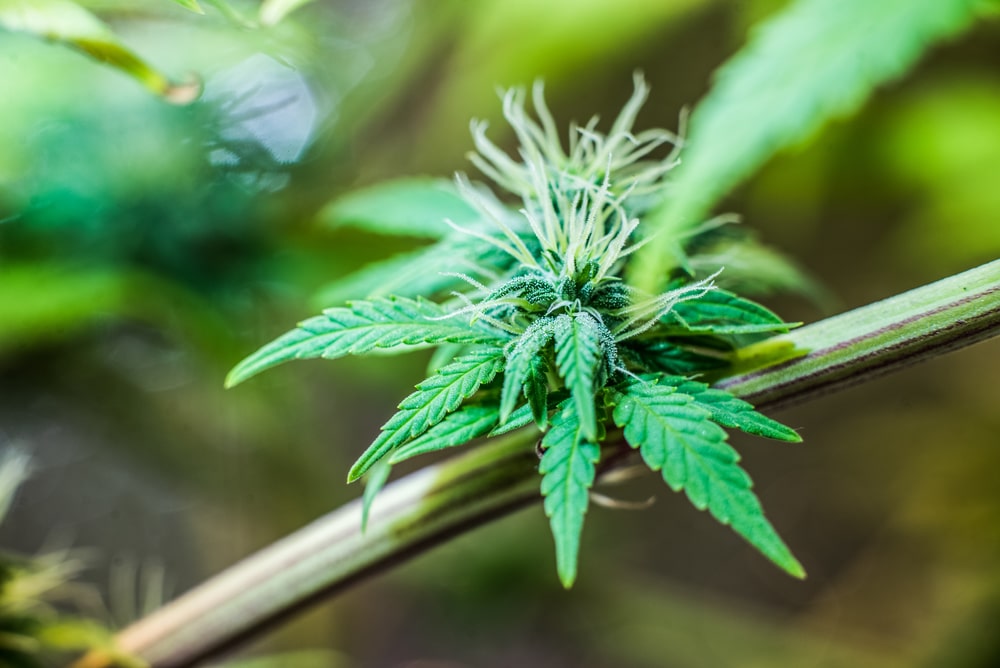 Marijuana has been in controversy for a long time, but its extensive medical benefits in the field of medicine cannot be denied. The pharmaceutical sector in a lot of means relies on medical marijuana to facilitate patients in a better way. It helps in relieving pain, nausea, depression, anxiety, poor appetite, dementia, stress, and HIV/AIDS. It is also helpful in preventing cancers and tumors (Mary Lynn Mathre, 1997). The medical sector is focusing a lot to make it legal in all the states of America, but government policies and laws are the biggest obstacles in making medical marijuana import, export, and sale legal and convenient. According to the SAMHSA, no death has been reported ever due to marijuana; it is entirely safe for people in the United States as documented in Drug Awareness Warning Network Annual Report respectively (Centers for Disease Control and Prevention, 2017). Cannabis therapeutic uses are not denied by anyone around the globe; in fact, it was part of American pharmacopeia many years back. In the cannabis plant, there are several active components known as cannabinoids or strains, which are utilized to treat several medical conditions. Cannabinoids are responsible for the effect of cannabis on individuals some of them makes a person high, and some don’t have a high effect on a person. The medical and healthcare industry in many conditions utilizes the benefits of cannabinoids. Its administration is sublingual, topical, and oral.

Cannabis has been greatly used in stress relieving especially in post-traumatic stress disorder (PTSD). PTSD is a mental complication that is generated by terrifying occasions, either by witnessing it or by experiencing (Van der Kolk, 2002). Approximately everyone experiences some kind of reactions after any trauma, most of them recover, but when people are unable to get over the stress and trauma, they are said to have PTSD. Patients who have PTSD feel stressed and scared even if they are not in danger. Bad dream, flashbacks, and terrifying thoughts keep a person in PTSD. Avoidance of any location, people or thoughts that connect to the trauma is mandatory; symptoms may include anger and emotional or physical reactions.

A review claimed that medical marijuana and PTSD treatment in veterans has been very successful (Rosenheck & Fontana, 2007). The rate of veterans suffering from PTSD is very high in the U.S. as they witness so many terrifying events, including death, bomb blast, fighting, and loss of body parts. At the point when the veterans return after a war, it leaves a solid effect on them mentally and physically. Alongside the physical help, they profoundly require mental and passionate guide which is offered to them by medicinal marijuana. Previously in ancient times, it was utilized by people as a herb to cure various ailments.

After an injury understanding, as a rule, complains of alarming bad dreams. Such dreams disturb healthy sleep routine in this way finishing off with a sleeping disorder. PTSD patients experience the ill effects of a sleeping disorder because of bad dreams. It has been accounted for by a clinical trial that PTSD’s primary symptom nightmares have been controlled through synthetic cannabis (Fraser, 2009). Medicinal cannabis effectively helps alarming bad dreams and aides in the proper serene rest.

There has been a large number of news concerning the side effects of antidepressants. In this era, every other person is going through some sort of depression. A receptor (5-HT1A) combine CBD induced antidepressant effect and increase levels of glutamate that is why medical marijuana (CBD part) is termed to be a fast-acting antidepressant in the medical field (Linge, Jim{\’e}nez-S{\’a}nchez, Campa, Pilar-Cu{\’e}llar, & Vidal, 2016)

PTSD leads to severe depression which requires to be eliminated in order to ease the treatment. Medical marijuana has anti-depressive effects on the people with PTSD undergoing depression (Passie, Emrich, Karst, Brandt, & Halpern, 2012). When a patient is depressed after they are diagnosed with a chronic disease, marijuana is effective in such conditions so that people can emphasize and concentrate on their treatment without any stress and depression. Cannabis is entirely safe for patients and tetrahydrocannabinol administered orally has been termed safe and effective for the patients who have PTSD (Roitman, Mechoulam, Cooper-Kazaz, & Shalev, 2014). According to American Nurse Association marijuana has been medicinally used for centuries and it has been reported to cure many conditions and symptoms.

Medical marijuana is efficiently helping many patients with cancer, glaucoma, epilepsy, HIV/AIDS, amyotrophic lateral sclerosis (ALS), post-traumatic stress disorder (PTSD), Parkinson’s disease, Crohn’s disease or multiple sclerosis. As a Therapeutic drug, medical marijuana is very helpful in mental disorders such as PTSD. Cannabis cures the discrepancies caused due to PTSD which is the lack of Endocannabinoid. The army or military people who have returned from any war and are going through the PTSD (Post-traumatic stress disorder) after what they have witnessed on the site, medical marijuana is highly prescribed to them

It has been observed that excess of everything is awful and to avoid access; there should be a proper control to offer medicine more willingly than banning it entirely because the great benefits of the cannabis cannot be ignored. PTSD patients with the help of marijuana can go towards living a healthy life in a better way.

It could be concluded from the above discussion that benefits of medical marijuana cannot be denied in the field of medicine. Post-traumatic stress disorder (PTSD) has been effectively treated with medical marijuana as it lowers the anxiety and stress levels among the patients. The use of cannabis is highly recommended for the veterans who have witnessed a lot of terrifying situations which leave a bad impact on them. There have been several studies, and research claimed to support the advantages of medical marijuana in the treatment of medical complications specifically PTSD. It eradicates stress, anxiety, and insomnia from PTSD patients. It promotes healthy living in such patients thus it is a vital component of the healthcare industry and widely used by the health providers.

Fraser, G. A. (2009). The use of a synthetic cannabinoid in the management of Treatment-Resistant nightmares in posttraumatic stress disorder (PTSD). CNS neuroscience \& therapeutics, 15(1), 84-88.

Mary Lynn Mathre, R. (1997). Cannabis in medical practice: A legal, historical and pharmacological overview of the therapeutic use of marijuana. Jefferson, USA: McFarland.